Today we will be giving another information about nature reserves, and the topic for this article is Korgalzhyn State Nature Reserve. Would you like to travel around a brand-filled city? Let us collect you stuff.

Korgalzhyn State Nature Reserve is located in Korgalzhyn district of Akmola region, on the southearn-western part of the capital. The time of creation is 1968.

Now, it is time to give 21 interesting facts about the reserve:

1. Specifics: the reserve is home of about 350 flocks of birds, and about 130 flocks birds nest there. They give the reserve a special look and bloom;

2. If there about 30 species of birds of Korgalzhyn reserve are included in the International “Red book”, more than 40 species in the “Red book” of Kazakhstan. The most beautiful is pink flamingo. It should be noted that Flamingo in Latin means «fashionable bird». It is very interesting to watch a beautiful bird;

3. «Crowded market» Due to a convenient, comfortable warm weather, flocks of birds begin to fly from different locations in the the middle of May to build nests. In those days, the sounds of birds come out strongly and make noise around lake like a «Crowded market»;

4. The vast wetland area, a combination of virgin steppe and lakes, is home to wolves. The icon of the reserve is – the most adorable pink flamingo. Visitors may only see flamingos through binocular, because flamingos are scared of encountering people. These birds fly back to their homeland from Iran, India, Pakistan. In order to recruit popularity of these birds state has been holding «The Flamingo festival» since 2008;

6. The natural resource of the reserve is estimated to serve 15 million birds;

7. Wildlife. Natural State reserve is the homeland of 2000 species of invertebrates and vertebrates: about 20 species of fish, 6 species of reptiles, about 350 flocks of birds and about 50 species of milk-feeding animals.

8. There are more than 500 species of plants grow in nature protection areas.

10. The reserve has a museum for visitors. A centre of applied arts for schoolchildren was opened there. Handicrafts are sold in the museum’s store. The cost is flexible from 250 tenge to 2500 tenge. Let us find out: the money of the gifts will be transferred to the students who sold the souvenirs.

11. The half of the reserve’s territory consists of water.

13. The reserve has more than 60 lakes. The largest lakes are Teniz and Korgalzhyn. Birds have been nesting near these lakes for a million years.

14. Teniz lake was included in the list of the international organisation
«Interstate Coordination Water Commission» in 2000. This organisation includes only the rarest lakes in the world.

15. The famous song “Mariyam” among Kazakh youth, directly connected with the river.

16. Korgalzhyn State Nature Reserve is the only region included in the Sacred map of Kazakhstan.

17. Over the last 4 years, tourists from almost 100 countries have visited the reserve. 5,000 tourists visited and enjoyed the region last year.

18. Korgalzhyn State Nature Reserve is the first reserve in Central Asia, which included in the UNESCO’s world heritage list.

The distance between Korgalzhyn district and Nur-Sultan city is 128 km. If you get to the reserve 45 kilometers away, you can see flamingos. Buses and taxi service is available daily from Nur-Sultan to the reserve.

21. Is there a place for tourists to stay?

There is a special hostel was built, for 100 visitors. The cost is different, depends on quality and service from 2500 to 10,000 tenge per day. 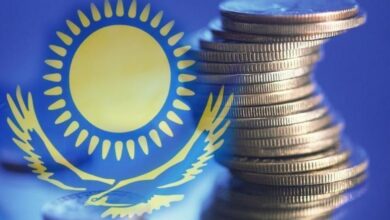 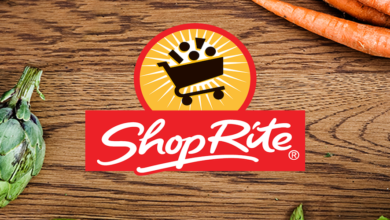 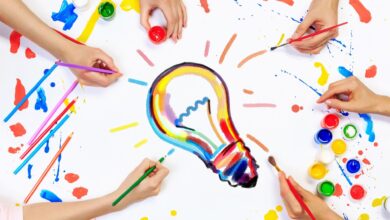 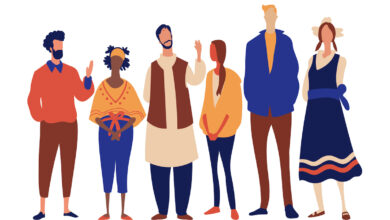