The section of «Open Qazaqstan» will continue the theme of nature reserves. The next topic will be about Alakol reserve.

The Alakol reserve is located in the Alakol district of Almaty region and Urzhar district of East Kazakhstan region. Date of creation is 1998.

In the East of lake Alakol, there is a touristic villagelocated, named Kabanbay. From this village for about 15 km, you might see the Arasan resort for visitors.

The chemical elements of Mendeleev tablecan be found in Alakol. Especially a lot of fluorine and bromine. The lake is similar in composition to the Black sea and the Dead sea. The water of the beautiful lake is rich in minerals. Therefore, tourists traveling in order to take treatment as well.

There are about million tourists travel to Alakol every year.

Alakol was flooded with birds, and up to 5 million birds will gather during feeding.

1. Many tourists visit the Alakol sea from abroad to taste its fish.

2. Thousands of battles took place in the area of Alakol reserve.

The reserve, which occupies the South-Eastern parts of the country, was awarded the title of UNESCO biosphere reservein 2013.

There is a nature Museum on the site of nature protection.

How do we reach to Alakol? 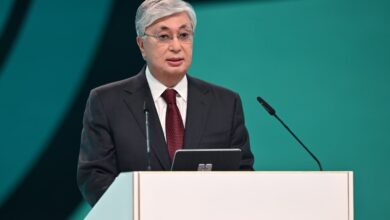 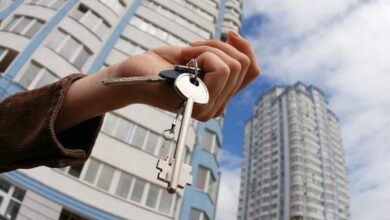 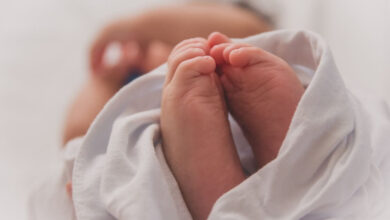 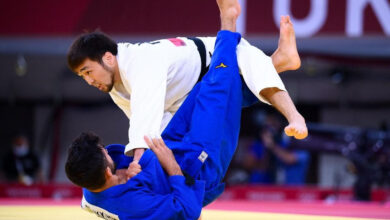