Welcome to Open Qazaqstan category, dear reader! You will be informed about the country’s nature reserves in the following numbers. Overall, there are ten National state reserves in Kazakhstan, and today will be giving an information about Aksu-Zhabagly Nature reserve.

Aksu-Zhabagly Nature State reserve is one of the first established reserves not only in Kazakhstan, but also in Central Asia. The date of creation is 1926. This natural reserve covers Zhambyl and Turkestan regions. The feature of the reserve is there are several types of animal and plants, also the nature of the reserve has a special character. Due to occupying a high belt, these kind of plants grow there: wheat, various grasses, ubalpine and Alpine meadows. Then the mountain was captured by long-term glaciers and covered with snow. The country’s tourist attractions include 42 mammals, 238 birds, 9 reptiles, 2 amphibians, 2 fish species, and invertebrate insects. In addition, Aksu-Zhabagly Nature State reserve rich in medicinal plants. There are about three thousand medicinal plants on the territory of the Republic, of which about 200 can be found in this reserve. In general, more than 1,700 species of flora grow in this reserve.

Aksu-Zhabagly Nature State reserve has two «Karabastau» and «Aulie» in Baidibek district of Turkestan region. These branches contain the remains of animals and plants that lived more than 150 million years ago.

Natural landscape may easily capture all humankinds. Around the reserve located a recreation center «Aksu-Zhabagly». Amazing recreation center attracts public with clearly clean water, with fresh air. Recreation center meet tourists, coming from abroad and always gives positive reviews. Obviously, anyone was interested that all the conditions considered for visitors. Fully equipped household appliances are available and many sport activities can be enjoyed inside of the reserve, followed by forest bath by the river on the mountain for SPA treatments.

How many people work there? How often do tourists come?

Today about 70 people work at the Aksu-Zhabagly Nature State reserve. According to official dates, about thousands of ourists visit during the year. In addition, about 600 people are foreigners. They will be provided with alternate excursions on several lakes.

How to get to the reserve?

The center of Aksu-Zhabagly State Nature reserve is located in the village of Zhabagly in Tulkibas district of South Kazakhstan region. Trains leave from many regions of the country to Tulkibas (18 km), and buses, as well.

Nowadays Aksu-Zhabagly State Nature reserve included in the list of the UNESCO, and considered one of the most protected places in the world.

We hope the informations which we gave, were useful about the reserve. The additional information can be found on www.aksu-jabagly.kz website. 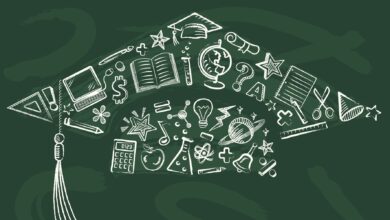 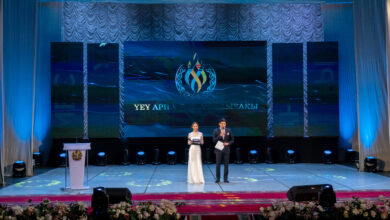 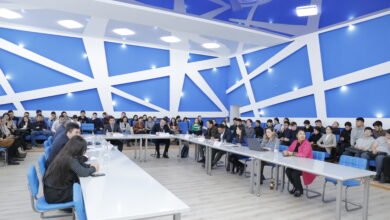